A small selection of the many student films made over the years on the summer documentary course. Click on the images below to see the films. 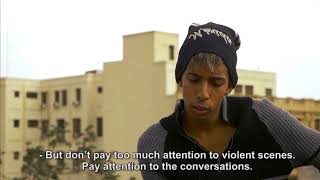 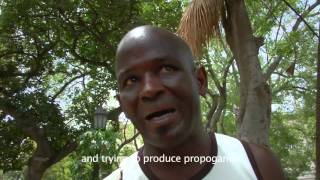 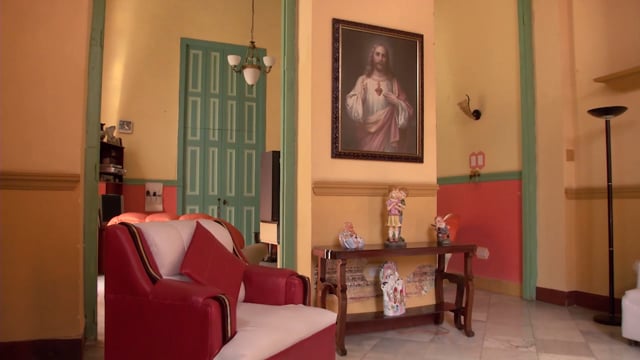 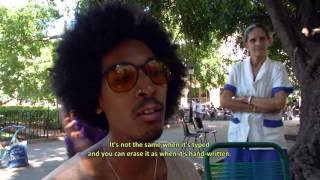 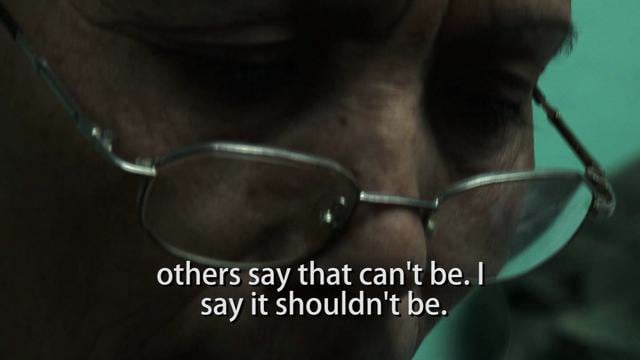 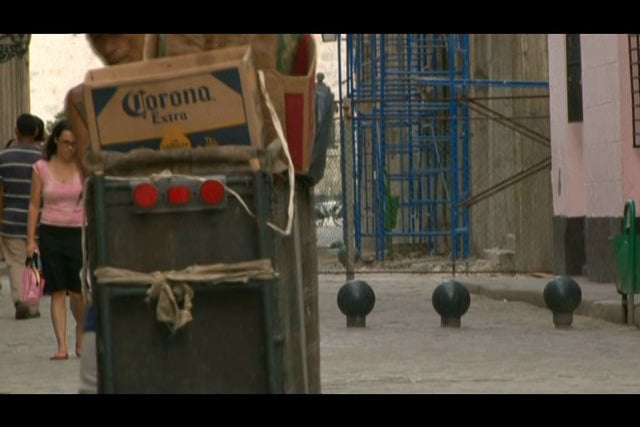 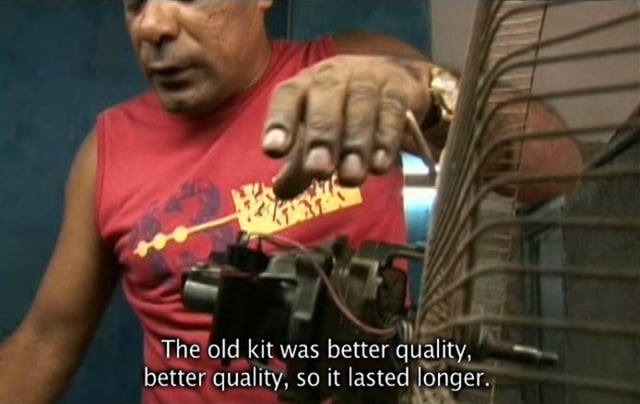 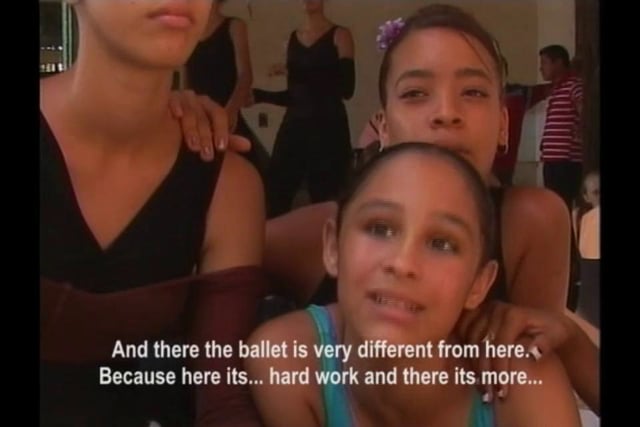 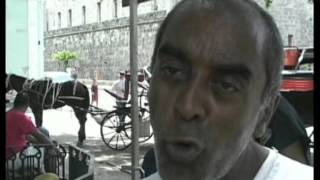 Have a look through our pages to find out more about this year's Summer Documentary School...

About the Summer School